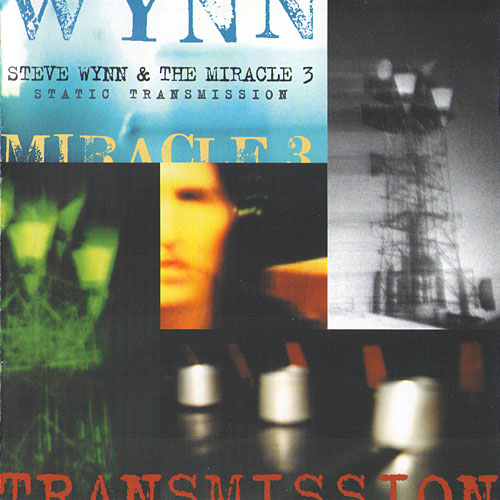 Static Transmission picks up where Here Come The Miracles Left off. It is recorded in the studio, with mostly the same band (Jason Victor replaced Chris Brokaw on guitar).