Out Of The Grey 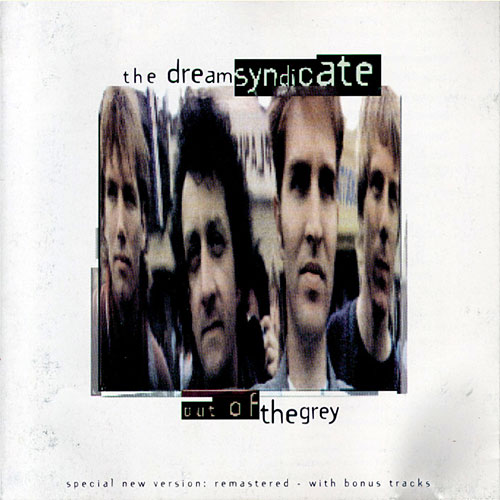 The first album by the second and last lineup of the band : Steve Wynn, Paul B.Cutler, Mark Walton, Dennis Duck.

The record is produced by Paul B. Cutler.