"Glide" has been featured in a video of the Southwest Wildlife Foundation of Utah about wild bird releases. 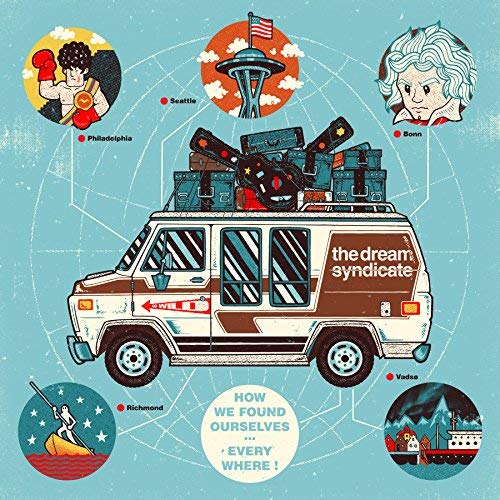 No cure for the summertime blues? Well, let's see what we can do to remedy that sunshine season malaise.

First up, here's a brand new video of a live version of "How Did I Find Myself Here" as performed with John Paul Jones at the Sun Station Vadsø festival up in Norway exactly one year ago. Thanks to JPJ's wild outer-space purple lap steel guitar explorations and the ensuing stringed interplay shenanigans, this version gets even freakier than the one that appeared on our studio album last year. Jason and John duke it out, toe to toe, fret to fret and no one gets out alive. Filmed and edited by Nick Edwards, who also did our "Filter Me Through You" video.

This version of HDIFMH (as we so lovingly call it) also appears on our sold-out Record Store Day release "How We Found Ourselves....Everywhere." Didn't manage to snag a copy on April 21? No worries—it will be released later this month on all digital sales and streaming outlets. Grab yours from the fluffy clouds on June 22.