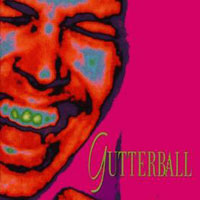 After his first two solo-albums, Steve Wynn returned to play in a band incarnation.

Joined by Bryan Harvey and Johnny Hott from House Of Freaks, Stephen McCarthy of The Long Ryders and Bob Rupe of The Silos.